Infrastructure BC is structured into strategic service units that support the Company’s project focus and operational requirements: Projects, Finance and Administration, and Client and Stakeholder Engagement.

To view the biographies please click on the individual names of the Management Team. 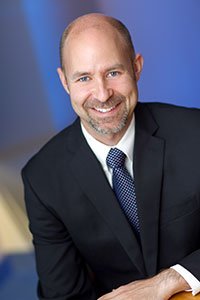 Mark Liedemann has been part of the executive team at Infrastructure BC since 2016 and took on the role of President and CEO in December 2018. In this role, Mark leads the management team responsible for the planning, procurement and implementation of large and complex infrastructure projects in B.C. and throughout Canada. Key responsibilities include corporate strategy as well as shareholder and stakeholder relations.

Mark is committed to developing all of his colleagues at Infrastructure BC and fostering their success by establishing a culture that allows for growth and learning in a knowledge-based workplace.  Mark is also committed to lifelong learning, models excellence and integrity and expects the same from others.

Mark’s passions outside of work are fly fishing and playing tennis. Mark is married and has a teenage son. 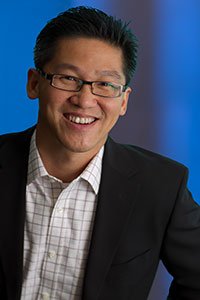 Chan-Seng Lee joined Infrastructure BC in December 2004. As Vice President of Finance and Administration, he is responsible for finance, information technology, human resources and administration for Infrastructure BC. He brings 10 years of experience in finance, taxation, mergers and acquisitions, regulatory reporting, information technology, human resources and administration and corporate governance to the Company.

Prior to joining Infrastructure BC, Chan-Seng was the Chief Financial Officer of CML Global Capital Limited, a publicly-listed international investment firm and an officer of Aspen Properties Ltd. and Consolidated Properties Limited, commercial real estate companies. Prior to this, Chan-Seng worked extensively with private companies in the areas of finance, acquisitions and taxation. 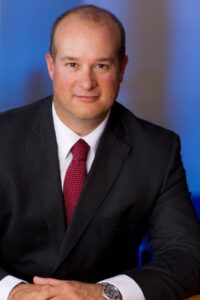 Jeff Good is Vice President at Infrastructure BC, with a focus on the health and social infrastructure sectors. Jeff brings a strong finance, capital markets and procurement background to projects with Infrastructure BC’s involvement. Jeff has been involved in the planning and procurement of projects in the health, transportation, and water treatment sectors. Prior to joining Infrastructure BC, Jeff worked at the Credit Union Central of British Columbia (CUCBC, now Central 1 Credit Union) as a Financial Risk Management Analyst. Jeff played an active role in all matters of investment policy compliance and management of CUCBC’s $3.5 billion dollar (CDN) portfolio. In addition, Jeff has worked at Toronto-Dominion as a Trader, and at National Bank Financial as an Investment Advisor. Jeff has a Bachelor of Business Administration with a Finance Major from Simon Fraser University. He is a Chartered Financial Analyst (CFA) charter holder and past executive member of the board of the CFA Victoria society. 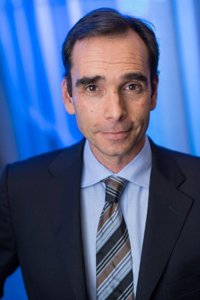 David Hubner is Vice President at Infrastructure BC, with a focus on the transportation and utilities sectors. He has a Master of Business Administration (Finance) and an economics degree and spent ten years in the banking sector and corporate finance area prior to his work in procurement. Over the past fourteen years, David has been involved in a number of major capital projects in the transportation, energy and accommodation sectors that have provided measurable benefits to end users and taxpayers. 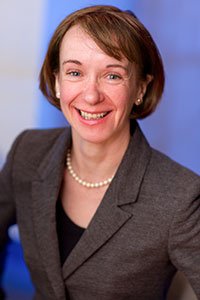 Since joining Infrastructure BC in 2002, Karen has supported Infrastructure BC clients and project teams on over 70 major infrastructure project procurements with a total value of over $25 billion in numerous sectors (including health, schools, post-secondary, corrections, and roads and bridges) with many public sector (municipal, provincial, territorial, and federal) owners.

Karen is responsible for providing project legal support including developing and managing coordinated approaches to drafting and revising procurement documents and agreements in relation to the design-build, progressive design-build, design-build-finance, and alliance models.

Prior to working with Infrastructure BC, Karen worked with other BC public sector agencies including Treasury Board Staff (where she advised on the development of the Province of BC’s Capital Asset Management Framework) and Ministry of Attorney primarily in the areas of capital procurement and budgeting.

Karen has a Bachelor of Arts and a Bachelor of Laws from the University of Victoria. She is a member of the Law Society of British Columbia and the Canadian Society of Corporate Secretaries. 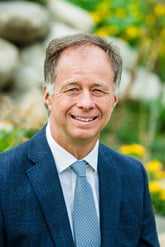 Albert Sommerfeld is an Assistant Vice President at Infrastructure BC. Albert spent nearly a decade as a Structural Engineering consultant where he advised on and designed structural systems for a wide range of public and private sector projects.  This experience led to a move to one of Canada’s largest automotive parts manufacturers where he represented the owner on new production plant construction projects and new production equipment implementations globally, having been involved in projects across four continents.

Albert holds a Bachelor of Engineering from Lakehead University, an MBA, and is a LEED Green Associate.

Catherine holds a Bachelor of Science from the University of Wales. She is a Fellow of the UK Chartered Institute of Management Accountants (1993) and holds a Canadian Professional Accountant (CMA) designation (2013).

Fiona Cochrane is an Assistant Vice President at Infrastructure BC with a strong background in planning, structuring and procuring complex infrastructure projects with a focus in the transportation sector. Prior to joining Infrastructure BC as a Project Director in 2008, Fiona was a management consultant, including in leadership roles with economics consulting practices at Grant Thornton and KPMG. 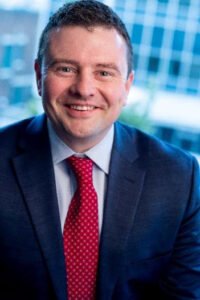 Jason French, Assistant Vice President, has been with Infrastructure BC since 2013 holding positions of Senior Project Consultant and Project Director.

Prior to joining Infrastructure BC, Jason worked at the Ministry of Citizens’ Services as a Development Manager leading the owner’s resources in the implementation of British Columbia’s first justice sector Public-Private Partnership. Before that, Jason was in private residential and commercial development.

Jason holds a Bachelor of Commerce as well as Project Management Professional certification.

Sign up to receive emails about future projects, news on current project developments and information about Infrastructure BC programs
Sign Up
Copyright 2022 infrastructurebc.com - All Rights Reserved
Back To Top